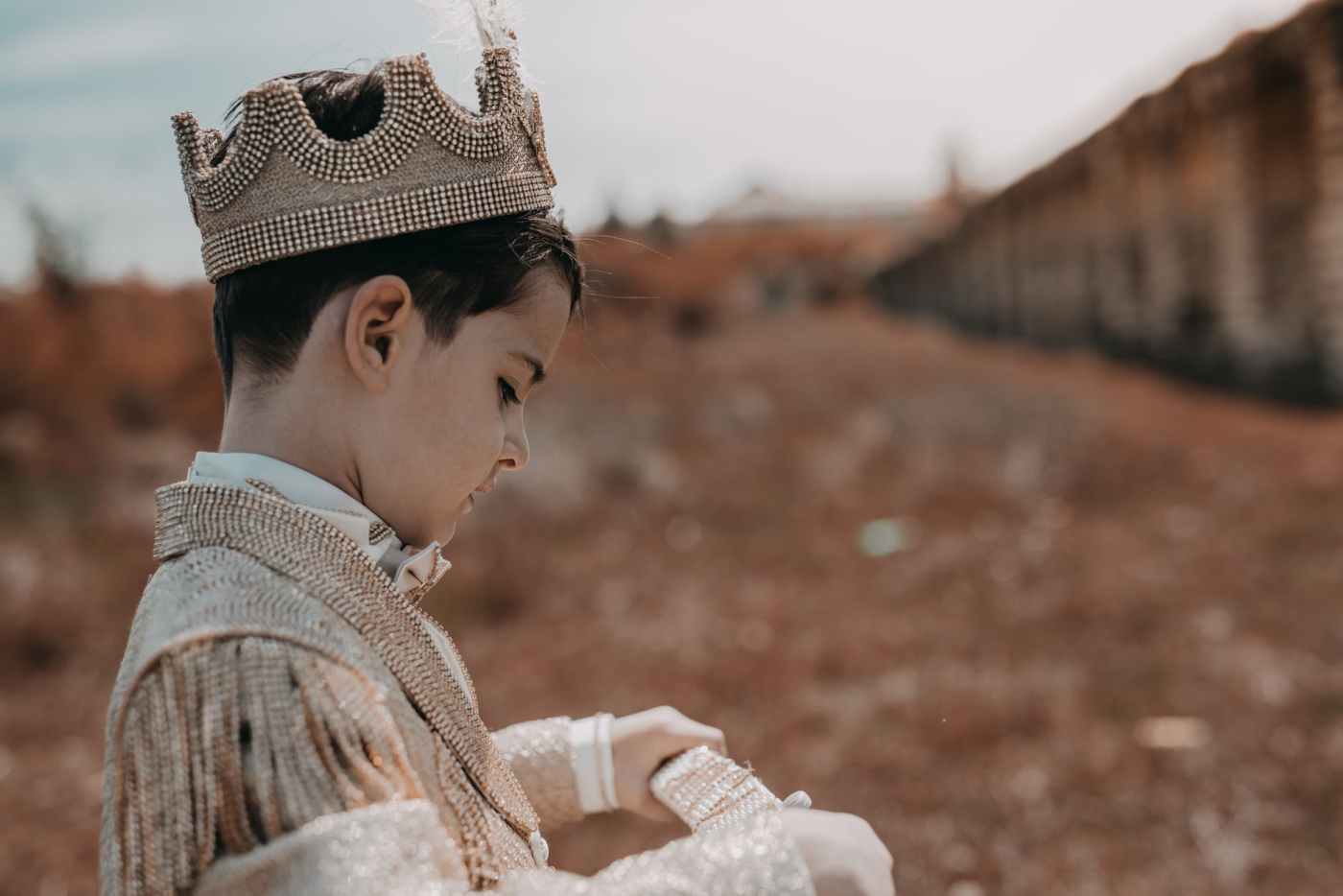 If you could influence a king, how would you advise him? What if you saw him heading for trouble? In Proverbs 31:1, a wise mother saw potential troubles and taught her son how to avoid them.

1 The words of King Lemuel. An oracle that his mother taught him:

Verse 2 shows her asking him three times, “What you you doing?” This alert mother watched her son’s actions and stepped in when he needed correction. She saw him starting a path that would hurt himself and others.

Verses 3 through 5 describe her concerns:

3 Do not give your strength to women,

your ways to those who destroy kings.

it is not for kings to drink wine,

or for rulers to take strong drink,

5 lest they drink and forget what has been decreed

and pervert the rights of all the afflicted.

Sex and alcohol. This mother knows that a person’s lusts can ruin him. She concerns herself with forming his character, his ability to make wise decisions amid temptations. As king, he can have whatever woman he wants. He can drink whenever he wants, but he must remember that even kings must answer to someone. As king, his job is to uphold the rights of those who are afflicted. He should ensure justice for his people. Drunkenness or an obsession with women would steal his attention, and he would fail his people.

In verse 5, the mother acknowledges that the afflicted have rights. She advises her son to remember his people, which he could not do if he were drunk. In verses 6 and 7, she encourages him to save the strong alcohol for those who are dying or are in bitter distress.

6 Give strong drink to the one who is perishing,

and wine to those in bitter distress;

7 let them drink and forget their poverty

and remember their misery no more.

This reminds me of a hospice worker giving morphine to a dying person. Without significant pain medicine in the Old Testament, strong alcohol was probably the best they had for controlling pain. But the mother instructs her son to stay clear-headed so he can take care of his people.

8 Open your mouth for the mute,

for the rights of all who are destitute.

defend the rights of the poor and needy.

All kids need to learn that life is not about pleasing oneself. Life is about knowing God, who wants us to help others. In verse 8, the mute have no voice, so someone must speak for them. Be their advocate. Those who are destitute also need a voice. In verses 8 and 9, she tells her son twice to “open your mouth.” As king, her son has the authority to judge righteously and defend the needy, but he must choose to do what is right over what is easy.

Are we, as parents, teaching our children to be a voice for those who lack one? Are we instilling character in our kids that they should look out for the good of others instead of just pleasing themselves? This shift in focus from being self-centered to others-centered needs to be taught, preferably early. Start with toddlers; teach them to share toys. Have your kids do yard work or clean houses for the elderly, even without pay.

As a parent, start now to teach your kids right from wrong. Little issues matter. Do not count on the school system or even your church to instill values. Churches are wonderful, but a handful of hours a week are not enough to combat the pressures coming from social media and worldly friends. Challenge yourself—make reading Scripture with your kids a priority over other forms of entertainment. Kids need a daily dose of truth with you. Talk to them about the pressures you see coming, and prepare them by layering the Bible into their hearts. The wise mother then goes on to describe the kind of woman her son should look for in a wife (verses 10-31). Talk with your kids about making smart choices. Consider discussing your struggles with them, showing them how to cling to God in a hurtful world.